We are p2p experts and the enabler for
device and software manufacturers.

We are a german tech start-up with the goal to simplify data exchange between devices. We want devices to be able to communicate autonomously and receive new next-level functions. We also want to strengthen the sovereignty of the data owner and increase data protection. All in all we want a secure and advanced totally-connected world, in which everyone remains sovereign. 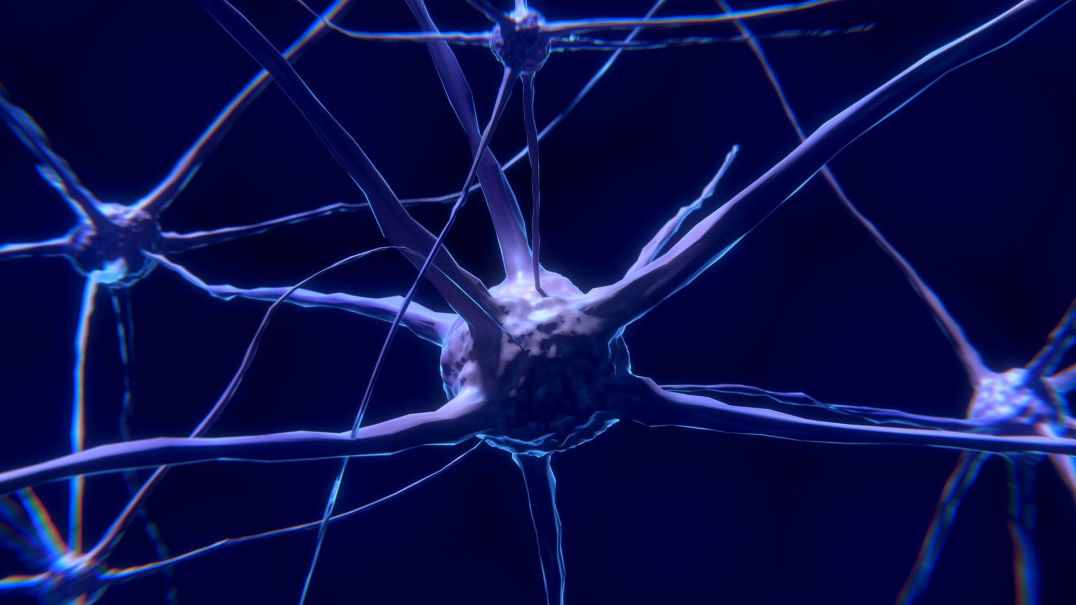 Decentralization.
Direct from peer to peer (p2p).
The Future.

"As we decentralize, we also diversify and re-emphasize our individuality.“
– John Naisbitt

Individuals and Crowd: We believe in the strength of the individual as well as the force of the crowd.
Progress: We believe that the source of prosperity and growth is technological and social progress.
Privacy: We believe privacy is a basic human right.

Therefore, we design our technologies in such a way that mankind can use the huge potential of new technologies - but yet everyone's privacy is preserved and any individual remains sovereign.

This is not always easy. But it's the kind of innovation we believe in. 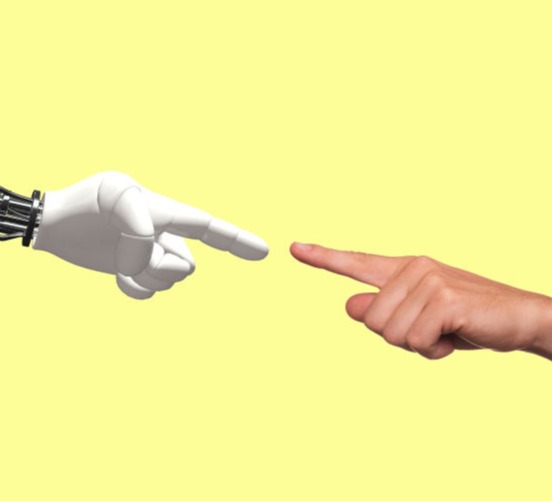 We want to...
...enable device manufacturers creating next-level smart devices.
...enable devices to communicate autonomously like humans with each other and bring IoT to the next-level: IoT 2.0.
...establish a totally connected world, where knowledge is wisely shared; where Peers are directly connected w.o. middlemen and where data owners have full data sovereignty. 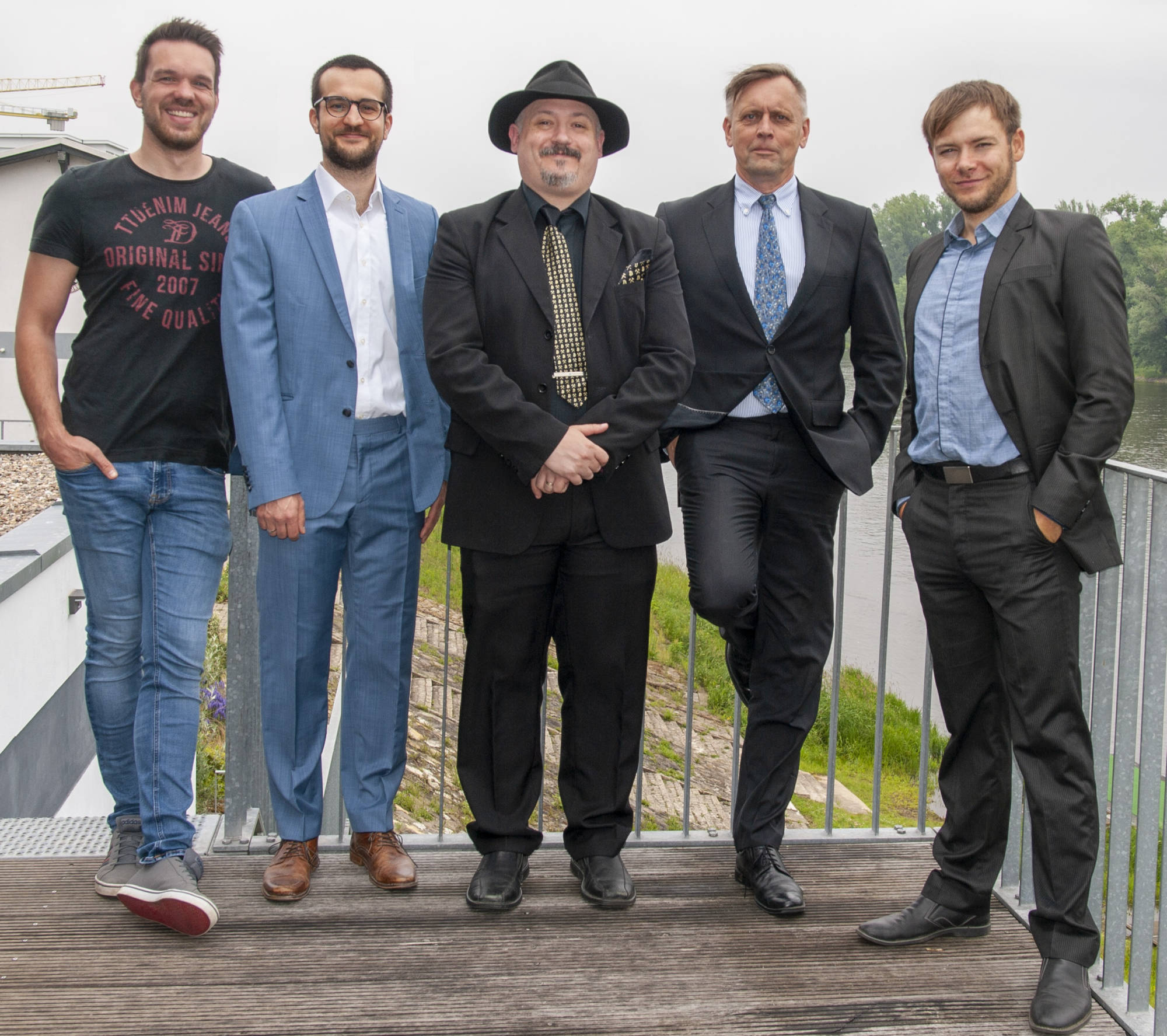 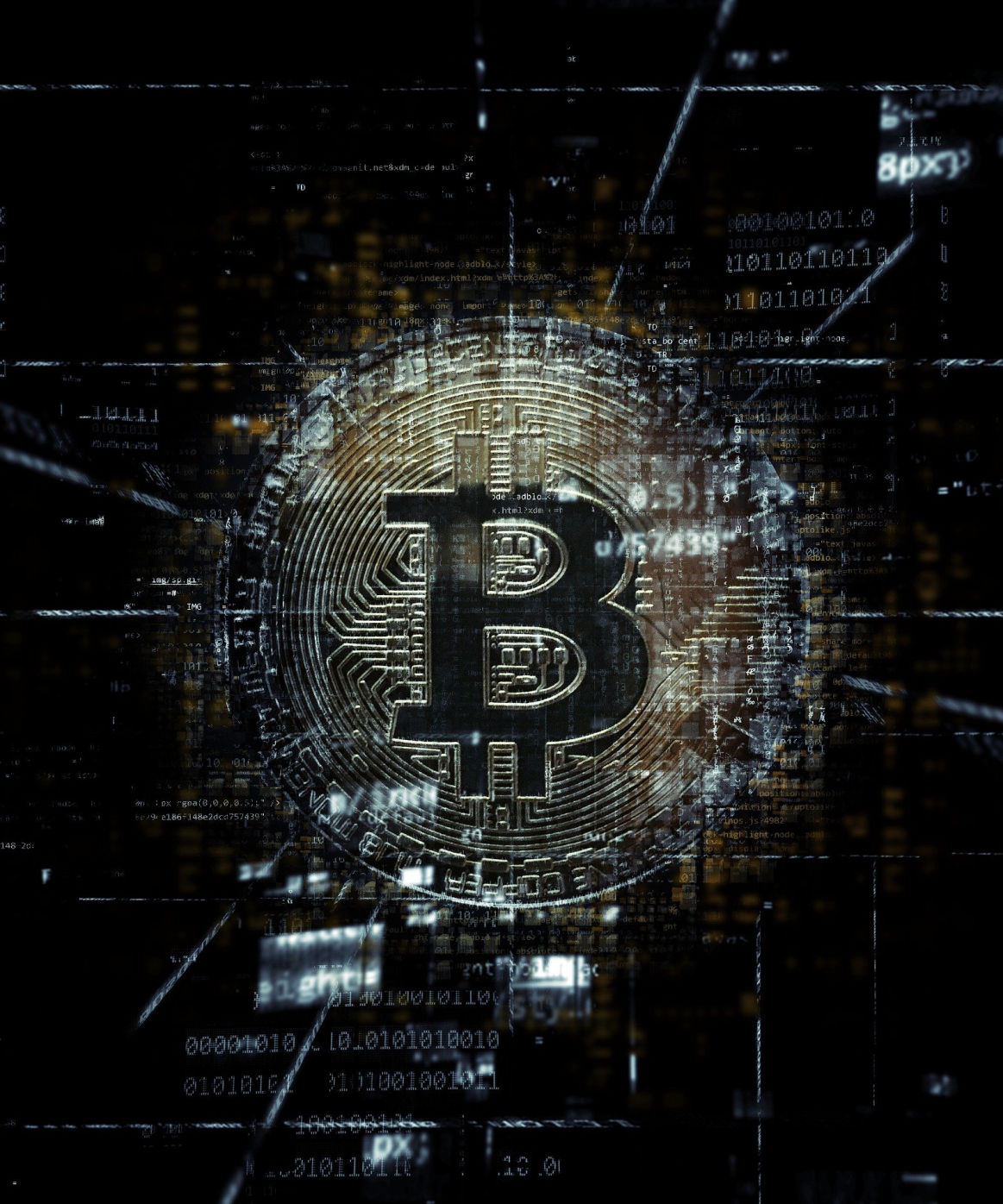 How it all started

2012: after realizing his mistake, he studied bitcoin and peer-to-peer technologies intensely.

2018: People think about Bitcoins for Machines, but Ben realized that machines must be capable of autonomous communication first - like humans. Roy joined.

2020: The concept is ready. The project get started and team formed. 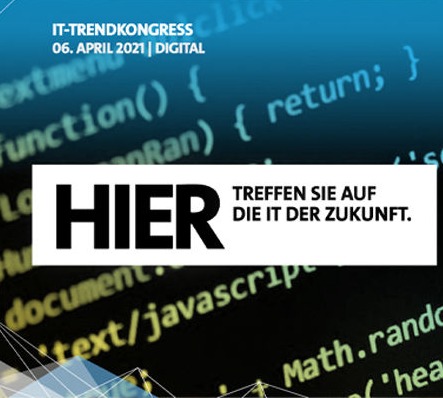 We are thankful to be part of the IT-Trendkongress 2021 in the Session Infrastructure: The intelligence is in the connection! Read more.. 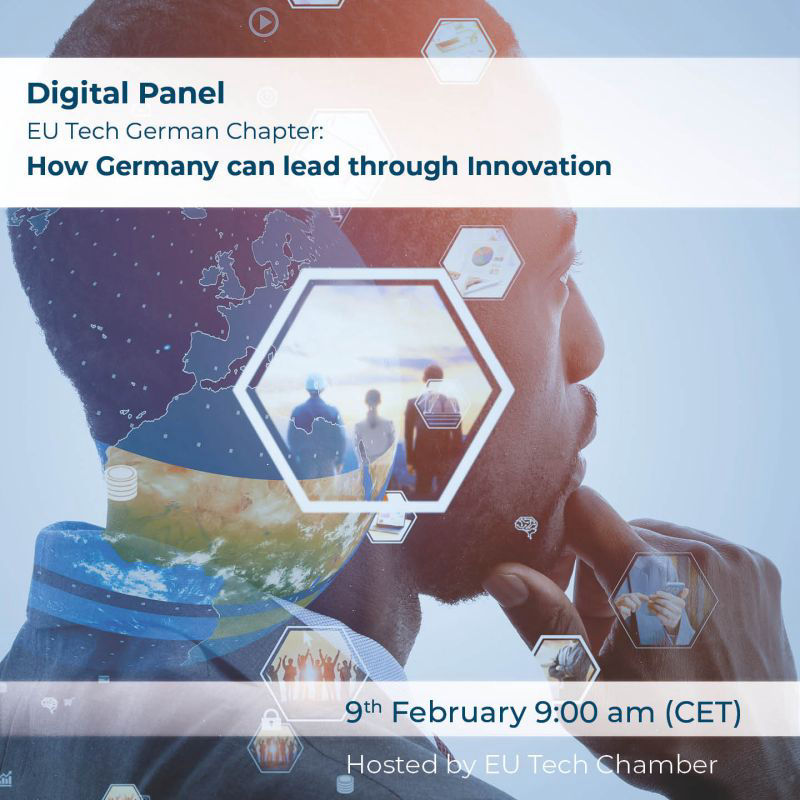 We are excited to be part of the EUTEC panel to discuss Germany´s role in the future of technology and innovation and the core question "How Germany can lead trough innovations?" Read more...

info@peeriot.io
We will reply as soon as possible.

Become a part of something big.